President Trump Bans US Citizens From Staying in Cuban Hotels 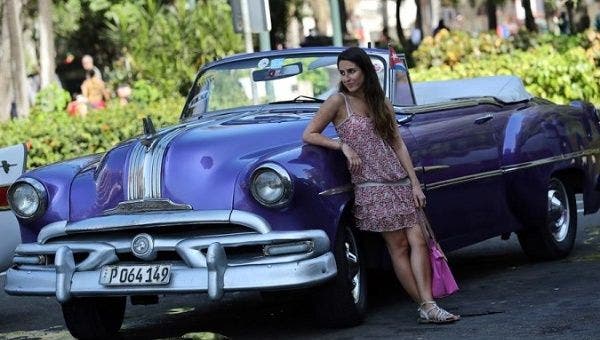 Tourists will not be allowed to enter the U.S. with Cuban alcoholic beverages and tobacco.

President Donald Trump announced new sanctions against Cuba that prohibit U.S. tourists from staying in 433 hotels on the island and returning to their country with Cuban tobacco or alcoholic beverages.

"The Treasury Department will prohibit U.S. travelers from staying in properties owned by the Cuban government," he said during a White House meeting with Bay-of-Pigs mercenaries who tried to invade Cuba in 1961.

From now on, U.S. citizens could only stay in private homes given that Trump's new sanction affects all hotels that are linked in some way to the Cuban state or its officials.

Over the last three years, U.S. travelers could only stay in very few Cuban hotels because the Trump administration prohibited transactions with companies related to the Cuban public sector. This provision even affected hotels in which the Cuban army had some degree of administrative participation.

The new ban on importing Cuban alcoholic beverages or tobacco cancels a directive from former President Barack Obama (2009-2017), which allowed travelers to import those products up to a value of US$100 in their luggage.

The Trump administration also removed the authorization that allowed U.S. citizens to attend or organize professional meetings or conferences in Cuba. Until now, this possibility could be approved upon express request and in exceptional cases.

As the November 3 elections approach, the Republican president actively seeks the support of Cuban-descent citizens in Florida by hardening his position against the Cuban revolution.

"We will not lift sanctions until all political prisoners are freed, freedoms of assembly and expression are respected, all political parties are legalized, and free elections are scheduled," Trump stressed, echoing the right-wing rhetoric that has prevailed for decades.

“Today, we proclaim that America will never be a socialist or communist country,” he added, as reported by The Hill.