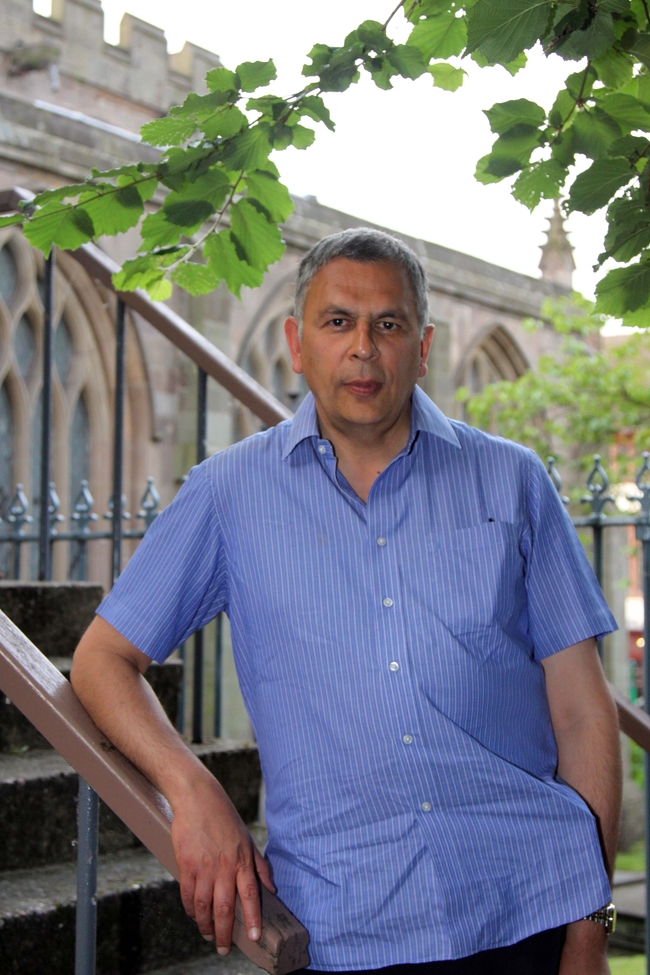 Choonara, who is an expert on health care in Cuba and has spoken and written about Cuban medical care becomes the sixth British academic to receive acknowledgement of their formal nomination from the Nobel Prize Committee.

In support of his nomination Dr Choonara said: “I have been fortunate enough to meet some of these volunteers, who have chosen to leave their families and countries, not for financial reward but for providing assistance to vulnerable people…The example of the Henry Reeve International Medical Brigade is something which should be copied by other, richer countries. For example, in the UK there are many health professionals, who would be happy to join a similar initiative in the UK.”

“The COVID pandemic has highlighted how important health is to everyone. However, there are many vulnerable people throughout the world who do not have access to adequate healthcare. These people additionally do not have a voice. Awarding the Nobel Peace Prize to the Henry Reeve International Medical Brigade would be equivalent to saying that everyone on this planet should have access to healthcare.”