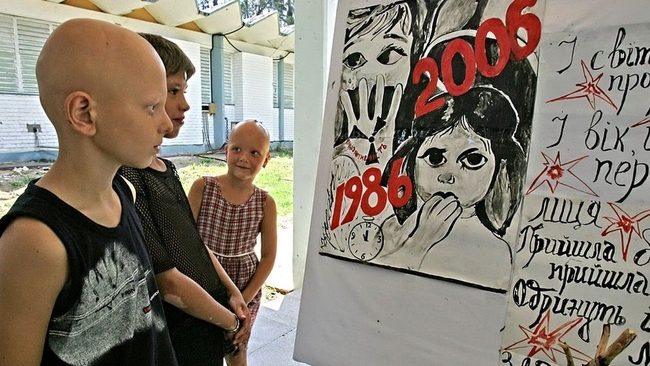 Statement by the delegation of Cuba at the special commemorative meeting of the UN General Assembly in observance of the thirty-fifth anniversary of the Chernobyl nuclear disaster.
New York, 26 April 2021

Thirty-five years ago, the terrible nuclear accident at Chernobyl affected the lives of thousands of people, particularly in Ukraine, Belarus and Russia; and for the first time tested the response of the international community to such a catastrophe.

Chernobyl is a name linked to the tragedy of lives that were lost or changed forever; and is also linked to international cooperation, one of the purposes of the United Nations Charter, in this case to provide humanitarian assistance to those affected by the nuclear disaster.

Cuba is deeply honored to have been among the first countries to respond to the request for international assistance and to have contributed to the response to the disaster and its aftermath for many years.

Cuba was the only country to organize a comprehensive health program, massive and free of charge, for the care of children affected by the Chernobyl accident. Of the more than 25,000 people treated in Cuba between 1990 and 2011, 21,340 were children, many of whom had had their hopes dashed, had been denied treatment in other parts of the world, or had come from boarding schools for children without family support.

Therefore, it is with great satisfaction that we note that most of the children with onco-hematological diseases treated in Cuba through this program are in perfect health.

The program for the treatment of children affected by the Chernobyl catastrophe is one more example of our humanitarian and internationalist policy, which is based on the principle of sharing what we have, not giving what we have to spare.

This program was sustained, even in the worst years of our economy, in the 1990s, and despite the onslaught of the criminal economic, commercial and financial blockade imposed by the United States.

The children of Tarará, as we affectionately call in Cuba these thousands of boys and girls who were treated in that student summer resort, will always have a friendly people in ours.

Likewise, we reiterate to the peoples and governments of Ukraine, Belarus and Russia our unwavering solidarity and support in confronting the consequences of this catastrophe. 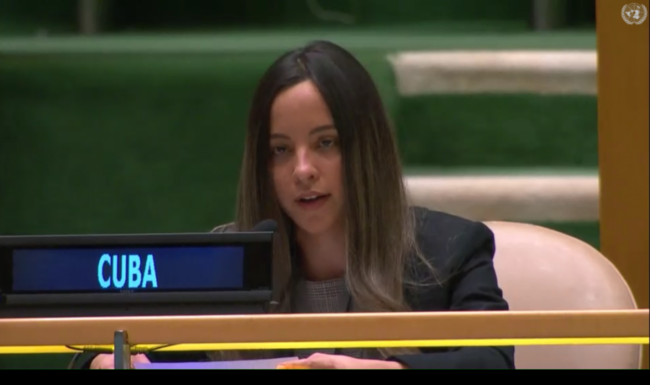