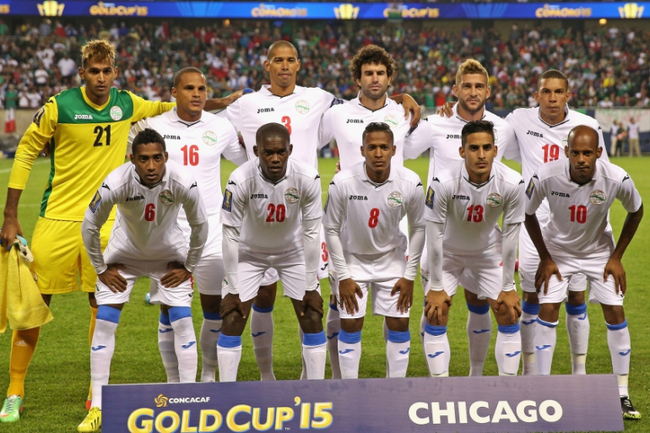 Cuban Foreign Minister Bruno Rodríguez and Cuba's Soccer Association blamed the US blockade for keeping the national team from playing in the United States.

The aspirations of the Cuban team, which was going through an upward moment, to compete in the preliminary phase of the Concacaf Gold Cup, were frustrated, as they did not receive a visa to enter the territory of the host country, the United States, after several day of unsuccessful procedures, first in Guatemala and then in Nicaragua.

The Foreign Minister tweeted: 'The United States government cannot justify delaying the visa to the Cuban soccer team, which was preparing to participate in the Gold Cup and processed its application in advance in a third country. The blockade hurts the Cuban people, CONCACAF and frustrates sports dreams.'

The Cuban Soccer Association (AFC) issued a statement in a similar vein: 'Once again, issues unrelated to sports prevent our country from competing on US soil on equal terms with its rivals, thereby destroying the precepts of fair play and the legitimate rights of all sports delegations,' the AFC stated.

'The worst of the case,' according to diplomatic sources consulted by Prensa Latina, 'is that this Saturday the US consulate in Managua did not give the passports (even without a visa) to the members of the (Cuban) delegation.'

This situation prevents the return of several soccer players to the countries of Europe and Latin America for whose leagues they play.