French academic urges the US to respect Cuba's sovereignty 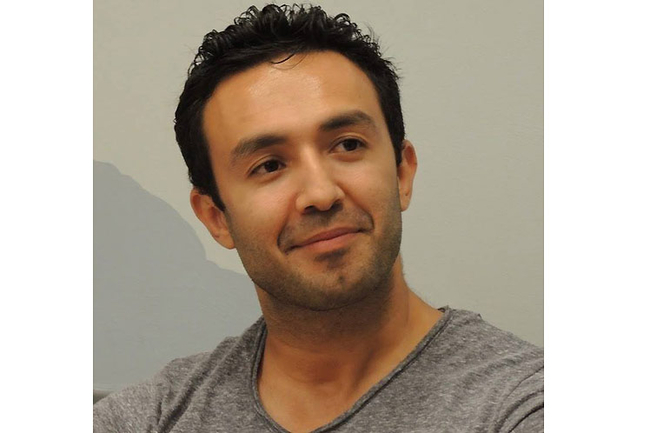 The French academic and essayist Salim Lamrani today urged the United States government and its president, Joseph Biden, to respect Cuba's right to self-determination and to live without the blockade.

'President Biden must listen to the claim of the international community, of his own public opinion, accept the fact that Cuba is a sovereign and independent country that has the right to decide its own destiny, respect International Law, and put an end to the economic sanctions against the island, 'he said in an interview with Prensa Latina.

According to the scholar of relations between Havana and Washington, the protests and riots carried out by a minority sector of the Cuban population on July 11 show that the United States has not renounced the objective of destroying the Revolution.

They also confirmed that to achieve its purpose, it is willing to create the most serious incidents on the island, he warned.

The university professor stressed that without the material participation of the United States government, the July 11 demonstrations would not have taken place, despite the undeniable material difficulties faced by the Cuban population.

For Lamrani, understanding what happened means taking into account several facts, first of all the extremely difficult economic situation that the largest of the Antilles is going through, after the strengthening of the economic, commercial and financial blockade imposed for more than 60 years.

In that sense, he recalled that the Republican administration of Donald Trump applied more than 240 measures to strengthen the siege, 50 of these hostile actions ordered in the middle of the Covid-19 pandemic, all maintained until now by his successor in the White House, Joseph Biden, a member of the Democratic Party.

The French academic told Prensa Latina that Washington's policy in recent years severely hit sectors that generate income sources in the Caribbean nation, such as the export of services and tourism, as well as the entry of family remittances.

Another important factor responds to the consequences of the health crisis caused by Covid-19, a combination that has created serious material difficulties for the population, he said.

Lamrani added that in this context of double blockade-pandemic punishment, the discomfort of the people is logical, a scenario that the United States seeks to take advantage of to achieve its objective set since the triumph of the Revolution in 1959: 'to break the established order and achieve a change in regime'.

"It is a constant in Washington's foreign policy and all of this is widely documented and publicly admitted by the US authorities. There is a budget of 20 million dollars a year to achieve this goal, 'he said.

The intellectual and connoisseur of relations between the two countries mentioned the use of social networks in the most recent destabilizing crusade and the design of a campaign based on sophisticated technological resources to impose trends on platforms such as Twitter from abroad, including the label ' SOSCUBA '.

The elements show an artificial operation - unrelated to Cuban reality - financed by powerful interests, in order to show the world the image of a country on fire and a popular uprising, he explained.

In that sense, he added that the crusade was accompanied by the media, with the dominant media that "did not hesitate to manipulate the information and deceive public opinion," even presenting demonstrations of support for the Cuban government as protests against it.

Lamrani also referred to the calls for a humanitarian intervention in Cuba under the argument of the economic situation generated, a request that he considered equivalent to demanding a military intervention.