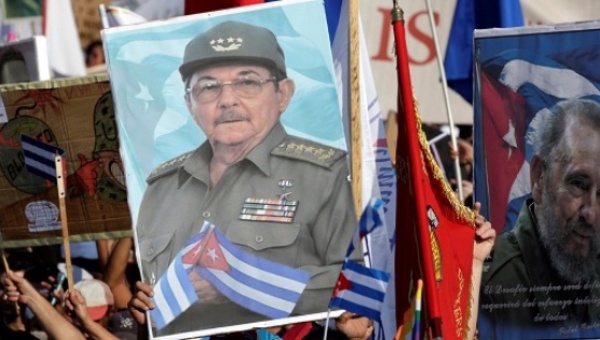 Representatives and members of Cuban civil society groups will participate in a public consultation process in order to debate the major economic proposals agreed upon during the seventh Congress of the Communist Party of Cuba (PCC) last April.

The proposals included in the two documents aim to clarify and examine the key features of the country’s socio-economic model, according to Granma.

“These two documents are broad in scale and complexity, which outline the Cuba’s revolutionary process and our society’s future towards building a prosperous and sustainable socialism,” Granma wrote in it’s editorial piece on Tuesday.

The public evaluation process will likely examine proposed structural economic reforms such opening up the private sector, and easing migratory policy, giving individuals the right to purchase and sell their own homes and cars and loosening the tax and foreign investment law.

This consultation process seeks to “enrich and perfect” the documents agreed upon during the seventh PCC congress, Granma wrote.

“The active participation of millions of Cubans is indispensable in consolidating the future of Cuba,” the Granma editorial added.

During the seventh PCC meeting, Cuban leader Raul Castro emphasized that all proposals will need to be incorporated into the Constitution, and any reform initiative should be approved by the National Assembly, and submitted to an extensive process of popular participation, including a constitutional referendum, he noted.