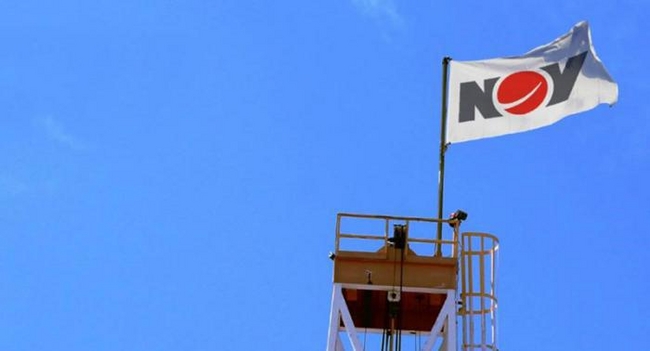 The fine was levied on National Oilwell Varco, and its subsidiaries Dreco Energy Ser­vices and NOV Elmar, by the Treasury Department’s Office of Foreign Assets Control, as part of U.S. government efforts to enforce the blockade

On November 14, the U.S. Treasury Department’s Office of Foreign Assets Control (OFAC) imposed a fine of $5,976,028 USD on the U.S. based multinational National Oilwell Varco and its subsidiaries Dreco Energy Ser­vices and NOV Elmar.

This is the fourth fine imposed by the OFAC this year, in application of blockade regulations against Cuba.

Despite measures taken by the administration of Barack Obama to modify the application of certain aspects of the blockade, as well as calls made to Congress to definitively lift the policy; bodies responsible for implementing this policy of economic harassment continue to impose million dollar fines.

The fine only serves to generate concern among economic entities interested in engaging with Cuba, and clearly demonstrates that the blockade continues to harm the Cuban economy.