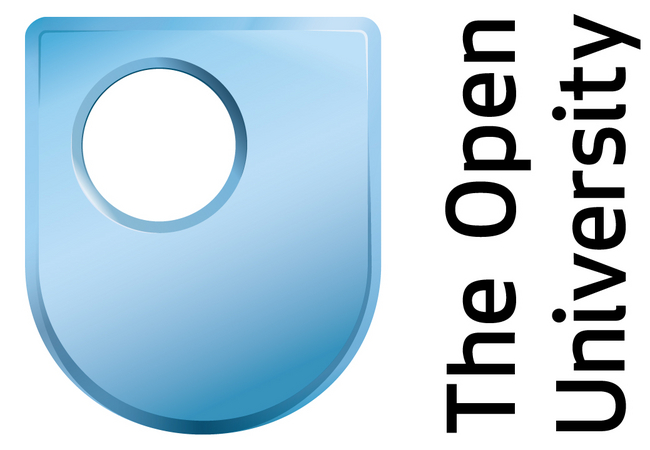 The Open University states that their policy that bans applications from Cuban students has been adopted to avoid repercussions from the U.S.

The Open University, OU, is one of Europe's largest universities with 250,000 students, 50,000 of which are based overseas, and primarily serves students who study off-campus through long-distance courses.

The university, which globally falls into the top 500, claim that they are “taking necessary precautions to meet with regulation and protect both itself and its employees. Those steps include the OU not trading with those countries impacted by what is often called U.S. "comprehensive sanctions and embargoes.”

The move by the OU, likely to be appeasement for, as well as fear of, their U.S. accreditors and the risk of repercussions, is illegal under U.K. Equality Laws. In 2010, it became illegal to discriminate against student applications based on nationality and further still, in acting on U.S. blockade legislation over U.K. law, the OU are in breach of a 1996 law passed by the British government.

The Protection of Trading Interests Order prevents U.K. companies from complying with foreign countries' legislation above U.K. law and punishes those who do so with penalties.

The Cuban Solidarity Campaign, a British organization that positions itself against the illegal U.S. blockade of Cuba and defends its peoples' right to self-determination and national sovereignty, has called upon British members of Parliament to "intervene urgently to end this discriminatory and illegal policy."

The campaign, which is supported by the Labour Party leader Jeremy Corbyn, has set up an online petition against the OU's policy, which came into effect in April 2017, that has already garnered over 1,000 signatures. All those who sign see a letter lobbying their local MP to take action against the discrimination sent.

The director of the Cuban Solidarity Campaign, Rob Miller, said, “it is an affront to all British people to suggest, as the OU does, that they are only complying with US law. Their action and justification for it punishes the people of Cuba, and undermines the sovereignty of British law."

In supporting the U.S. blockade like this, the educational facility is further impeding the progress of the Cuban health and education sectors that since 1962 have had to operate under an illegal embargo brought in by John F Kennedy and upheld by all U.S. presidents to date. Fifteen years ago the U.N. declared the blockade illegal and has done so on a yearly basis ever since.

The move by the OU flies in the face of official British Government policy to "strengthen U.K.-Cuba educational links," and marks them out from many other U.K. universities who accept Cuban students, of which there are currently 30 studying there.

Miller stated that “Cuban students are welcome to study at many other British universities. By introducing this unjust, discriminatory and nasty policy, the OU is making a mockery of its claim to be ‘open to all.’"

Just a matter of days ago, students from 17 different countries graduated from the International Film and Television School in Cuba. The cinema was founded by Gabriel Garcia Marquez in 1986 and the graduation on 22 July was the 25th, seeing students from three European countries — Spain, Italy and Denmark — graduate. Many U.S. citizens also benefit from Cuba's excellent education system, particularly in medicine, despite U.S. aggression through the embargoes.

Article by Jordan Florit for TeleSUR