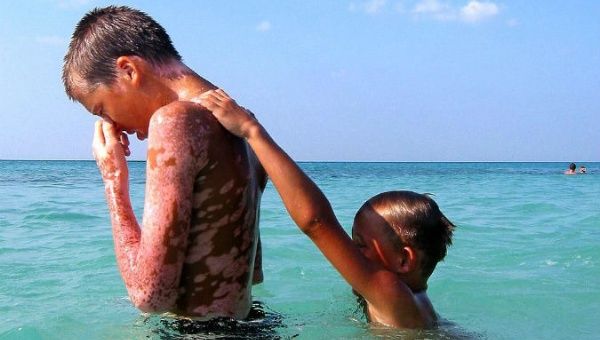 The medical program was free of charge for all victims.

Since 1990, Cuban medics have treated over 26,000 victims of the 1986 nuclear disaster in Chernobyl, Ukraine, scientific network Scielo reported in a recent study.

The areas of treatment, according to Scielo, were primarily focused on dermatology, endocrinology and gastroenterology.

The report detailed that 84 percent of the total number of patients treated were children from Ukraine, Russia and Belarus. The majority of people were treated in 1991, when Cuban medics attended to 1,415 patients.

With its main treatment area located on Tarara beach, east of Havana, the main objective of the program was to provide comfortable lodging facilities and an overall healthy environment, where patients could be treated and partake in a rehabilitation plan.

After 21 years of solidarity treatment, all free of charge, the medical program came to an end in 2011.

In the early hours of April 26, 1986, a botched test at the nuclear plant in then-Soviet Ukraine triggered a meltdown that spewed deadly clouds of atomic material into the atmosphere, forcing the evacuation of tens of thousands of people.

More than 600,000 Soviet civilian and military personnel were drafted from across the country as liquidators to clean-up and contain the nuclear fallout.

Over 30 plant workers and firemen died in the immediate aftermath of the accident, most from acute radiation sickness.

Over the past three decades, thousands more have succumbed to radiation-related illnesses such as cancer, although the total death toll and long-term health effects remain a subject of intense debate.