Cuba: World should pay off historical debt to Palestine 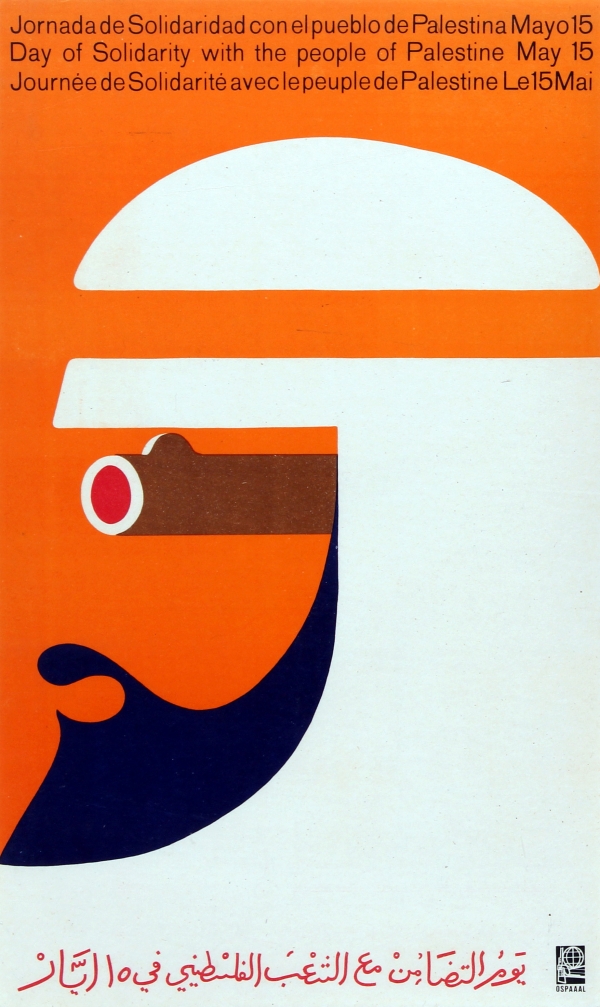 A Cuban diplomat has expressed concern over escalating tensions in the region, which is embroiled in "violence, interference in internal affairs, foreign aggression and long-term conflicts."

Cuba has expressed its "unwavering solidarity" with Palestine at the UN General Assembly's 72nd debate, urging the institution that the world should pay off "the historical debt to the State of Palestine."

After International Day of World Solidarity With the People of Palestine on November 29, Cuban Ambassador Humberto Rivero Rosario said: "It is time to pay off the historical debt to the State of Palestine and to restore the inalienable rights of its people, violated by Israel for half a century of occupation, collective repression and punishment, destruction and confiscation of Palestinian lands and property, of forced displacement and settlements of settlers in the occupied Palestinian territories."

Israel bombed six targets in Gaza with two "terror infrastructure targets" Thursday, injuring at least two Palestinians in the process. The attack was a response to mortar rounds fired by the Islamic Jihad militant group, the Washington Post reported.

"The critical situation resulting from the air, land and sea blockade presupposes the almost total isolation and great deprivation of the 2 million Palestinian civilians living in the area," the Cuban ambassador said.

"In Gaza, a serious humanitarian crisis persists and socio-economic conditions have fallen to the lowest levels since the beginning of the occupation in 1967, which has generated an extremely difficult and unsustainable situation that requires an immediate solution."

Rivero Rosario expressed concern over escalating tensions in the region, which is embroiled in "violence, interference in internal affairs, foreign aggression and long-term conflicts." He also reiterated Cuba's support for the Palestinian people.

"Cuba has historically maintained its firm support and solidarity with the just cause of the Palestinian people, based on a principled, clear and unequivocal position, in favour of self-determination and of the establishment of an independent Palestinian State," the diplomat said in a statement.

"We will continue to defend the right of the Palestinian people to have a free, independent and sovereign State, with its capital in East Jerusalem and the pre-1967 borders, as well as the right of return of Palestinian refugees."