African Union Demands an End to the US Blockade Against Cuba 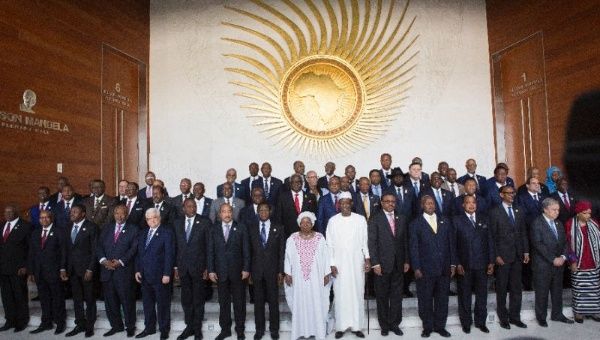 HAVANA, Cuba, Jan 30 (ACN) The African Union demanded an end to the economic, commercial and financial blockade imposed by the United States against Cuba for over 56 years and characterised it as illegal and unjustified.

The condemnation of the hostile US policy "that affects the Cuban government and people", was discussed during the 30th Summit of Heads of State and Governments of the African Union held in Addis Abeba, Ethiopia, reported Prensa Latina News Agency.

The representatives of the 55 member States of the regional block adopted a "Resolution on the lifting of the economic, commercial and financial blockade imposed by the US towards Cuba".

The text, based on the Resolution approved by the UN General Assembly, recognises the existence of the blockade and condemns the setback in bilateral relations between Havana and Washington.

The document concludes with the reaffirmation of the solidarity of the member states of the African Union with Cuba.

The information recalls that Africa has maintained a unanimous support of Cuba regarding the blockade both in the AU, the United Nations and other international forums.