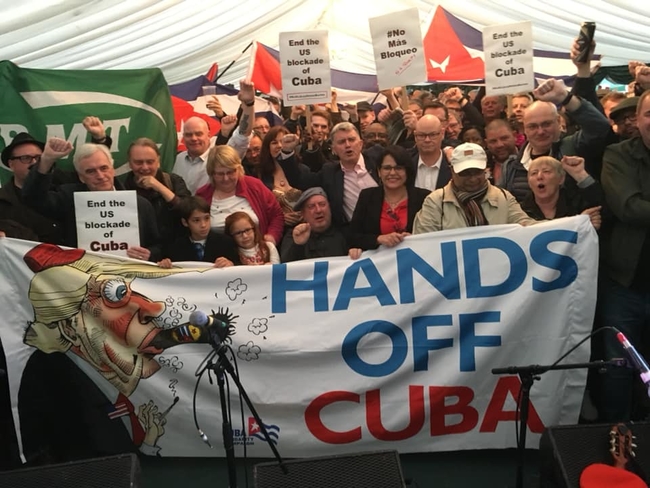 There was a massive show of solidarity at the annual RMT Garden Party for Cuba where almost 500 people from across the labour and trade union movement celebrated international solidarity with the island.

Guest of honour and one of Cuba’s renowned international medical volunteers, Dr Enmanuel Vigil Fonseca said “I have worked all over the world and I have seen the inequalities that exist. Cuban doctors go around the world with no interest but to provide health care to communities that have none. We deeply believe that a better world is possible - and this is only possible by socialism".

Shadow Chancellor, John McDonnell MP, made a rousing speech explaining how a Labour Government would break the blockade “When, not if, a Labour government is elected, we will be your staunch allies. We will support trade to stop any attack that Trump and the US try to make against Cuba”.

Cuban Ambassador Teresita Vicente said “We know you have fought for many years for Cuba. Now is the time to increase solidarity. The US think they are the owners of the world. We need to show them they are not. We are. The workers are.”

RMT General Secretary Mick Cash, the the union's first woman president, Michelle Rogers, welcomed speakers including Dave Ward, CWU and Steve Gillan, POA, and all the guests at the annual event, leading a rousing call for solidarity and an end to Trumps aggression in the region.

Part goers took time out from the dancing to join a protest action against the US blockade and Hlems Burton law with a giant banner which stated clearly Trump, Hands off Cuba ! 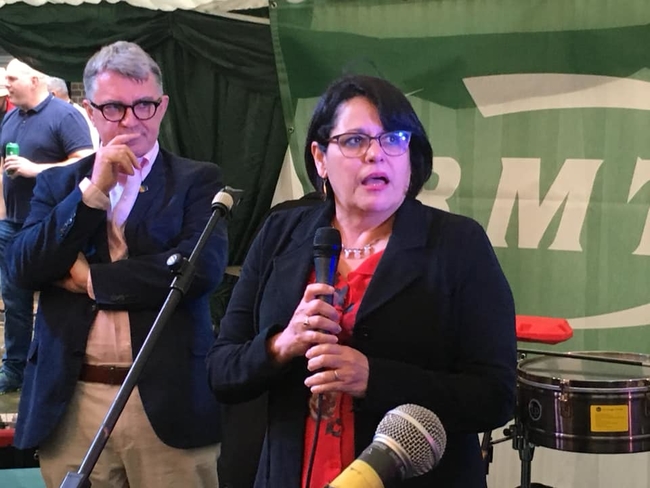 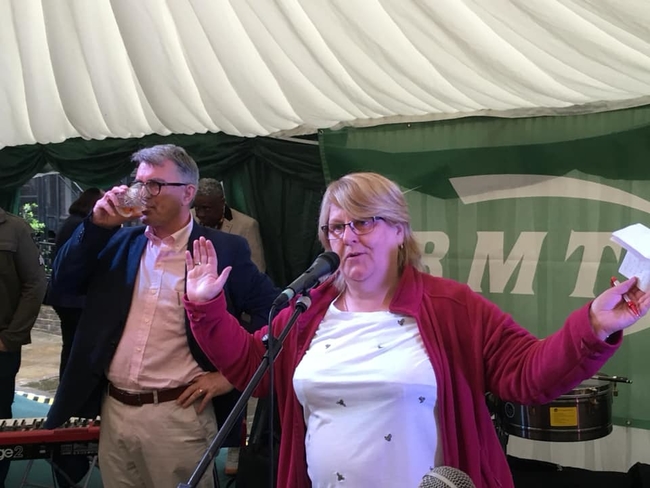 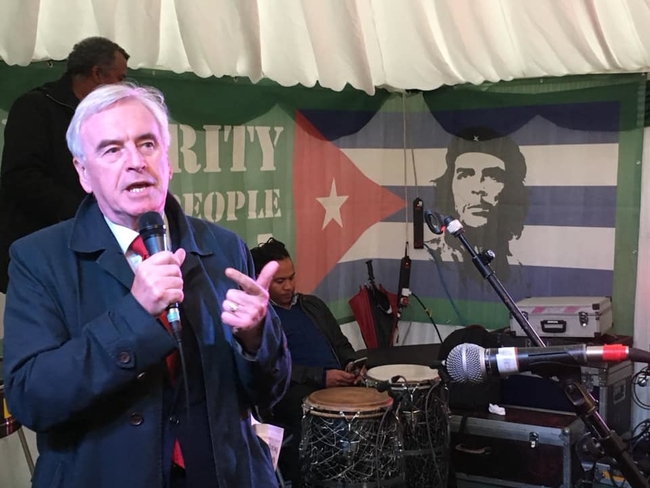 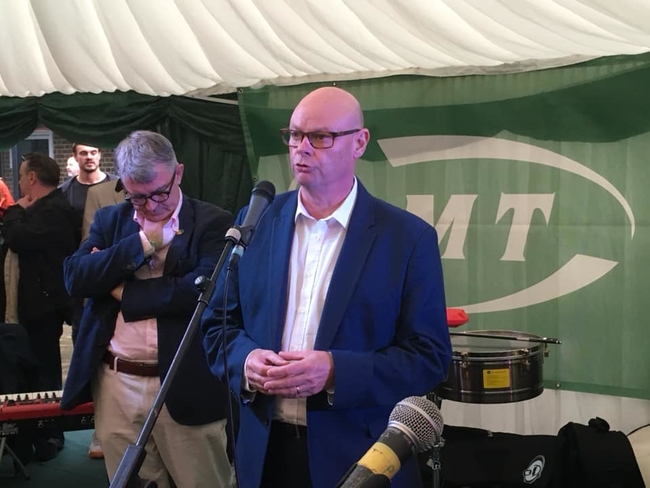 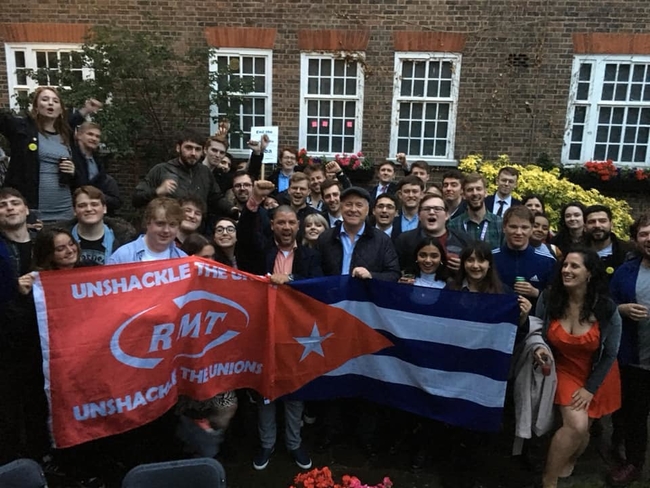 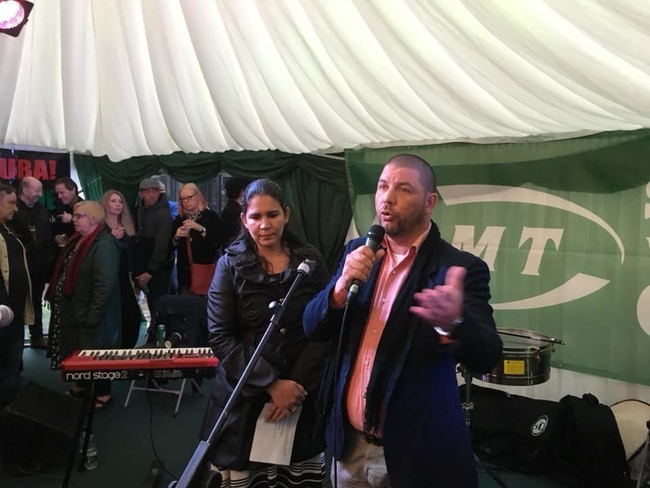 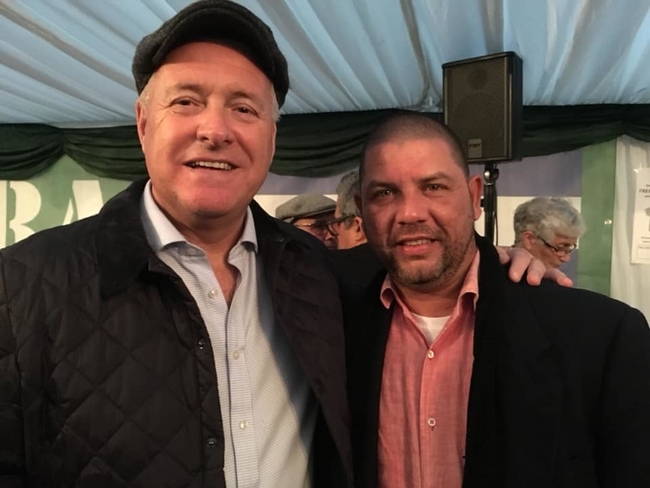 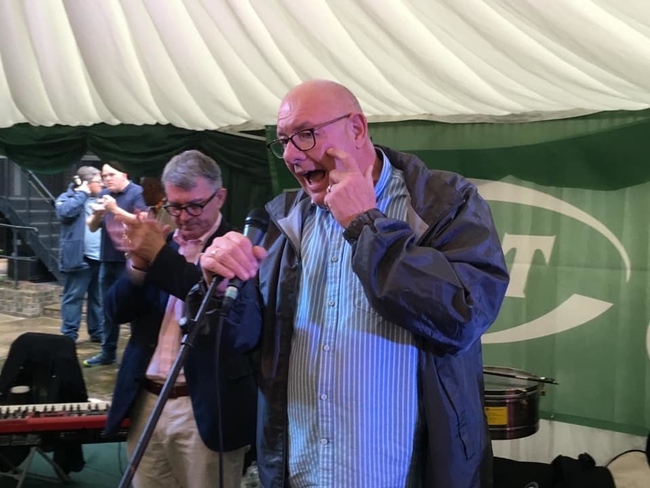