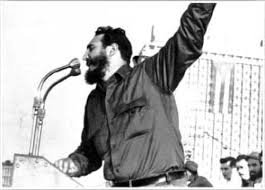 In response to the American administration’s attempt to isolate Cuba, Fidel Castro delivered a series of speeches designed to radicalise Latin American society. The first was delivered to hundreds of thousands of Cubans in Revolution Square on 2 September 1960.

It was a response from the people of Cuba to the US backed Declaration of San José, adopted in August 1960 by the Organisation of American States (OAS) in Costa Rica. The aim of the San Jose Declaration was to create a legal basis to justify the aggression of the USA against revolutionary Cuba. The Havana Declaration condemns the criminal intervention of American imperialism in the affairs of all Latin American peoples, rejects the attempt to preserve the Monroe Doctrine, and calls for strengthening the solidarity of the Latin American peoples and intensifying the workers’ struggle for their rights. The Havana Declaration “proclaims a policy of friendship with all the peoples of the world” and contains a declaration of Cuba’s intention to establish diplomatic relations with all socialist countries.

The full text of the first Declaration of Havana, delivered 60 years ago today can be read at the link below. 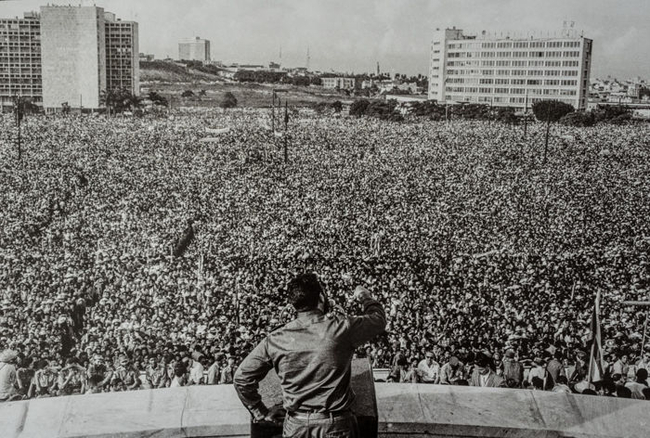