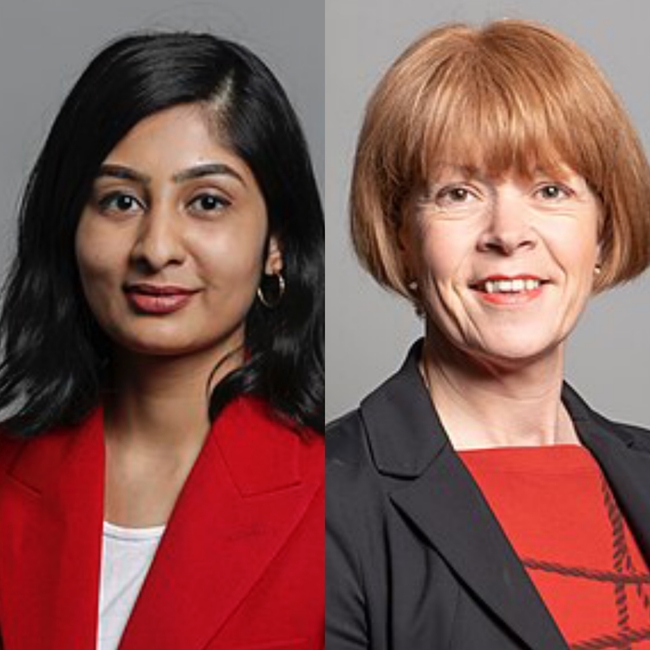 Wendy Morton, the Parliamentary Under-Secretary for the Foreign, Commonwealth and Development Office replied to a parliamentary question on the US blockade of Cuba this week.

Zarah Sultana, British MP for Coventry South, put a written question to the Foreign Secretary Dominic Raab, asking what recent steps he had “taken to encourage the US Administration to end the economic blockade on Cuba.”

Replying in a written answer on behalf of Dominic Raab, Wendy Morton said:
“The UK opposes the US embargo against Cuba. We consistently vote in support of the annual United Nations General Assembly Resolution calling for an end to the embargo. The UK considers unilateral secondary sanctions, such as the activation of Titles III and IV of the Helms Burton Act, to be contrary to international law. We have made our position on this clear, and regularly engage US officials on this issue through our Embassy in Washington, as well as with the US Embassies in Havana and London. Most recently, officials in the Latin America Department raised this with the US State Department on 11 August.”