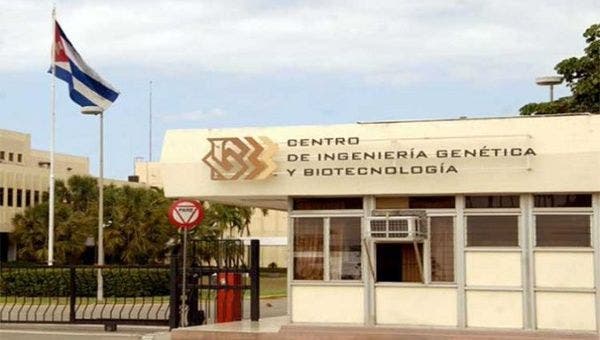 Cuba is developing a treatment to protect people after suffering strokes with a drug called CIGB-845.

CIGB-845 is intended to protect the affected tissue after a stroke.

Doctor Diana Garcia, Head of Neuroprotection Project at Center for Genetic Engineering and Biotechnology, stated that this constitutes a therapeutic alternative, which combines epidermal growth factor (EGF) and growth hormone-releasing peptide 6 (GHRP6) for the treatment of neurodegenerative and cerebrovascular diseases.

A phase I/II clinical study in patients with acute cerebral infarction has been performed.

Cuban scientists do not stop; they continue their research to make this Isla Rebelde. In a healthy country, the blockade is our primary obstacle Cuba Vs. Blockade CIGB-845: another promising drug against cerebrovascular diseases.

Comparing those patients treated with the drug and those who received standard therapy showed better survival in the first group.

Such promising results will be confirmed with clinical studies of a more significant number of people suffering from this illness in phases III and IV, also said Garcia.