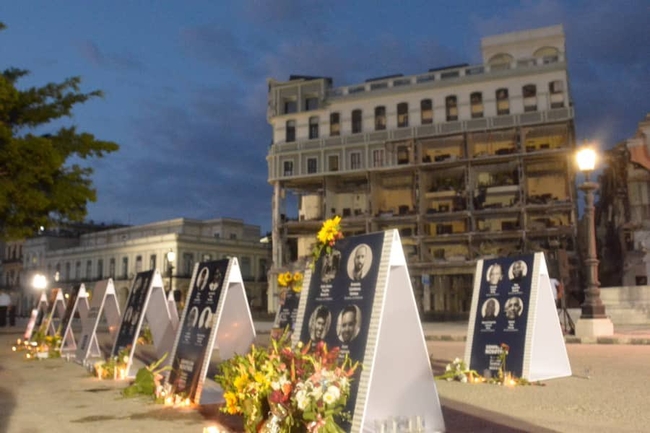 The Hotel Saratoga appeal launched by CSC to raise money for those affected by the gas explosion at the Havana landmark hotel on 6 May has raised almost £9,000 in three weeks.

Forty six people died in the accident and a further 100 were injured, 12 of whom remain in hospital receiving treatment. Cuba held two days of mourning and a vigil outside the hotel on 13 May.

Click here for details of CSC's fundraising appeal and to donate 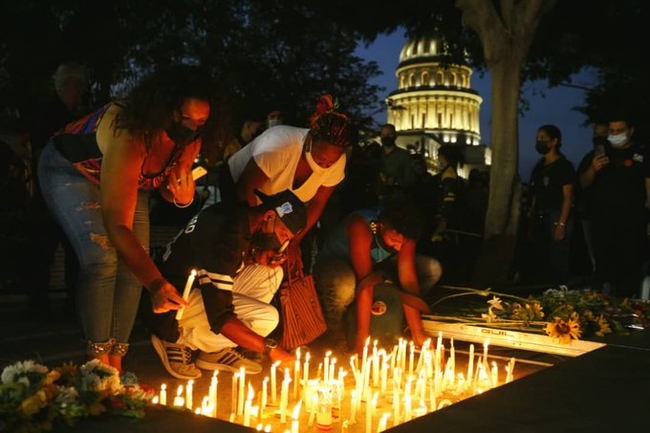 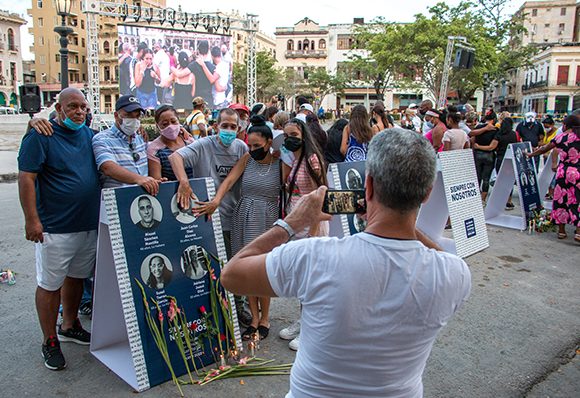