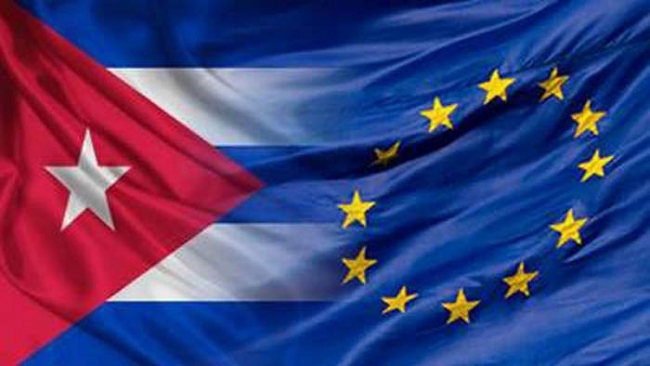 Brussels.— The European Commission proposed that member countries adopt the Political Dialogue and Cooperation Agreement with Cuba to normalize relations between the bloc and the Caribbean island, as reported by Prensa Latina.

EU High Representative for Foreign Affairs and Security Policy, Federica Mogherini, presented the document this Thursday, September 22, and stressed that it is the result of productive and constructive joint efforts between Cuba and the EU and “marks the turning point in our relations.”

A statement from the European Commission (EC), the executive body of the European Union, states that the Political Dialogue and Cooperation Agreement (PDCA) with Cuba will be reviewed by the European Council composed of 28 heads of state or government of the member countries before the official signing, expected in the coming months.

According to the statement, the agreement “opens new avenues to support Cuba’s process of economic and social modernisation, to foster sustainable development, democracy and human rights, as well as to seek common solutions to global challenges.”

Mogherini highlighted that the agreement “creates a clear common framework for intensified political dialogue, increased cooperation across a wide range of policy areas, and a precious platform for developing joint action on regional and international issues.”

The head of European diplomacy indicated that once signed, the new agreement will mean an end to the so-called “Common Position” on Cuba, adopted in 1996, which has prevented normal ties between the EU and the island.

The approval of the PDCA will mark the conclusion of a process started in October 2008 between the two parties, aimed at re-launching political dialogue and cooperation on a reciprocal basis, with an unconditional, non-discriminatory nature, and with full respect for the sovereign equality of states.