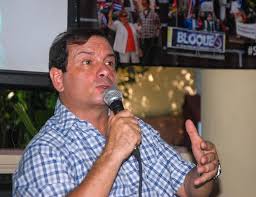 The Cuba Solidarity Campaign congratulates Fernando Gonzalez Llort on his new role as president of our sister organisation in Cuba, the Cuban Institute of Friendship with the Peoples (ICAP). Fernando became vice president of ICAP in May 2014, three months after being released from a US jail after spending 14 years behind bars for trying to stop terrorist attacks against Cuba.

We would like to take this opportunity to that the outgoing president, Kenia Serrano Puig for her many years of exceptional work and commitment to developing international solidarity with Cuba.

During Kenia's time in office she led the incredible international movement of solidarity for freedom and justice for the Miami Five (Cuban Five).

Alongside our sisters and brothers at ICAP we commit ourselves to building the campaign to end the illegal blockade, defending Cuban sovereignty against external intervention and for the rightful return of Guantanamo Bay to the people of Cuba. 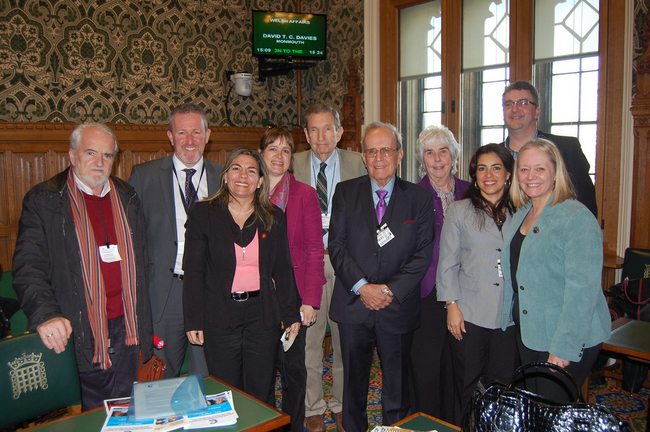