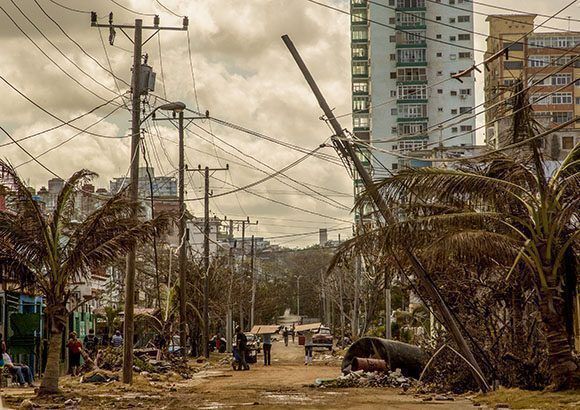 Thank you to everyone who has donated to CSC's Hurricane Irma Appeal. An amazing £45,000 has been raised to date (11 October) all of which will be sent to Cuba to help with relief and recovery projects.

The category 5 storm was the worst to hit Cuba in recent history. Unlike previous storms where damage has been limited to specific provinces, Hurricane Irma tore along 800 kilometres of the northern coast, making its impact felt across the entire island.

Coastal communities have been devastated by winds and flooding. Many are still without water and electricity as central power stations sustained major damage.

Authorities and communities are working around the clock to restore electricity, water supplies and reopen the 400 schools which were also affected. On Wednesday 13 September, power had been restored to 70 per cent of the country, however in the worst affected areas of Matanzas, Villa Clara and Ciego de Avila, up to 70 per cent of buildings were still without power three days after the storm.

The storm surge pushed seawater half a kilometre inland in some places, taking rubbish and sewage with it. On Monday Cuban authorities announced that ten people had died as a result of the storm, mainly from collapsing buildings in Havana.

Nearly 300,000 hectares of sugar cane plantations have been affected, with nearly 40 per cent of the plants ruined or damaged. Communities have set to work harvesting and collecting what can be salvaged and distributed.

The Cuban ambassador to Britain, Teresita Vicente said that solidarity would be important over the coming months, since recovery efforts would be hindered by the impact of the US blockade: “The blockade makes it more difficult to recover but the spirit of the Cuban people is the same as it has been when we face many adversities.”

The ambassador reminded people that Cuba was also suffering from “Hurricane Trump” as the US increases its “aggressive policy” toward the country. Just as Irma was about to hit, President Trump quietly extended the blockade for another year by signing the Trading with the Enemy Act .

“Political solidarity is very important but also this appeal is vital and will help to alleviate the difficulties faced by the Cuban people.”

CSC reiterates its solidarity with the Cuban people in the mammoth task they have ahead to rebuild their communities. We call once again for the US government to end its inhumane blockade of the country so that the Cuban people can access the building materials and equipment they will need to reconstruct their country following this tragedy.

You can make donations to the CSC Hurricane Appeal below. 100% of all donations will be passed on to relief work in Cuba.

Other donations Cheques should be clearly marked on the back: ‘Cuba Hurricane Relief'. Please make cheques out to CSC and send to: Cuba Solidarity Campaign c/o UNITE, 33-37 Moreland Street, London EC1V 8BB, UK 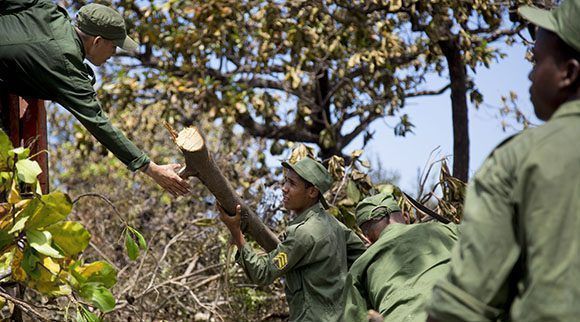 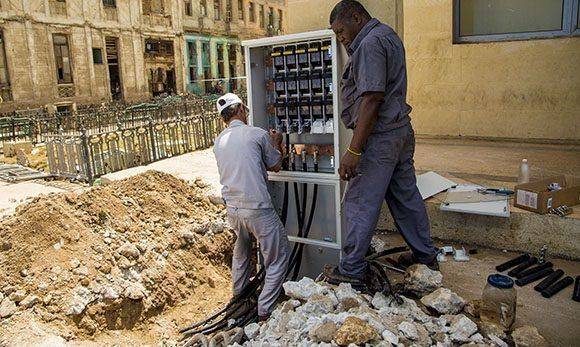 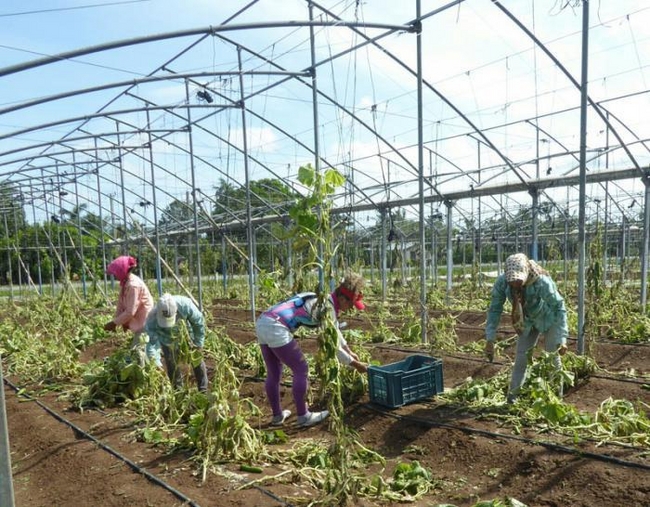 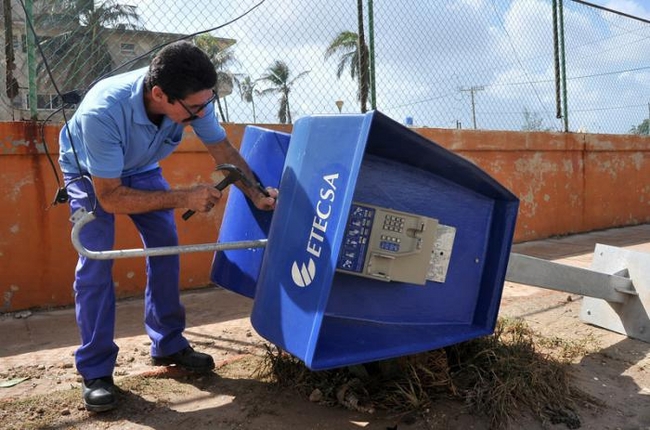