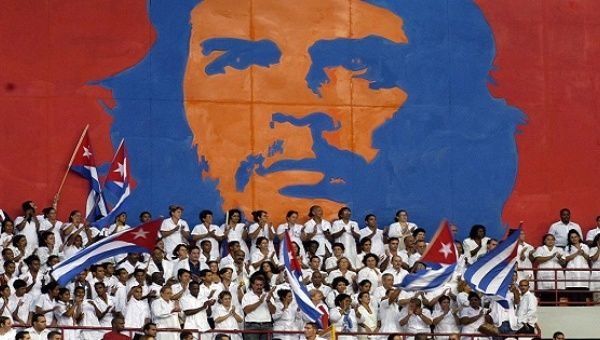 The group includes 19 doctors and 18 nurses, as well as psychologists, lab technicians, anaesthetists and physiotherapists.

Cuba has sent a team of 40 doctors and specialists to the Mexican state of Oaxaca, where two earthquakes left at least 78 people dead and hundreds more without homes.

The group includes 19 doctors and 18 nurses, as well as psychologists, lab technicians, anaesthetists and physiotherapists.

It also includes members of the medical brigade “Henry Reeve” which specialises in disasters and epidemics.

Since “Henry Reeve” was founded in 2005, more than 7,245 Cuban doctors and nurses have provided medical aid to over 20 countries, including Pakistan, Guatemala, Nepal and Haiti.

This year, the World Health Organisation awarded “Henry Reeve” the Public Health Prize in recognition of its work in emergency situations.

Cuba has offered the support to help the victims of the earthquake in Oaxaca, one of the poorest regions in Mexico.

The earthquake which shook Mexico on Sept. 7, affected around 2.5 million people, with 78 of the 98 deaths occurring in the southwest state of Oaxaca.

More than 5,000 homes were flattened in the Indigenous town of Juchitan, which lies a little over 15 miles from the Isthmus of Tehuantepec.