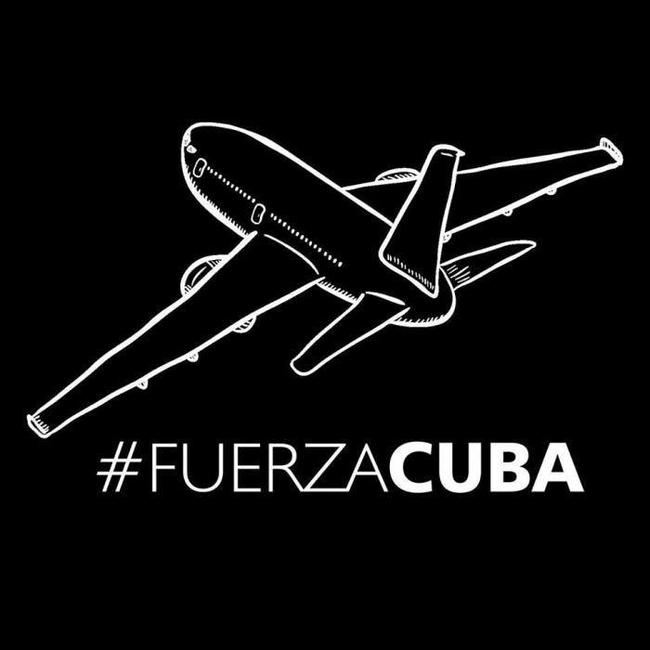 The Cuba Solidarity Campaign sends its condolences, love and solidarity to the Cuban people and all those who have lost loved ones in the tragic plane crash of Cubana flight DMJ 0972 which occurred on Friday 18 May.

Members of the 2018 May Day brigade have also sent a message of condolence which we share below.

"The brigadistas of the Cuba Solidarity Campaigns 2018 Young Trade Unionist May Day Brigade would like to share our condolences for those who lost their lives in Friday’s terrible accident.

"In our time in Cuba the Cuban people were warm, friendly and welcomed all of us into their lives and homes. All of us share a love and respect for the Cuban people and it was with great sadness we learned about this tragedy.

"The family, friends and all of those affected by Friday’s accident are in our thoughts and have our warmest wishes at this time."

Cubans observed two days of official mourning at the weekend, with flags flying at half-mast, in tribute to the 110 people killed when a passenger jet crashed in flames shortly after take-off from Havana on Friday.

The authorities said that there were only three survivors, all women, from the 113 people on board, making the accident Cuba’s deadliest air disaster in nearly 30 years. All three remain in a critical condition.

Allegations of previous safety complaints against the little-known Mexican company Damojh that leased the nearly 40-year-old Boeing 737 to Cuban flagship carrier Cubana have begun to surface.

Damojh declined to comment, while Mexico’s Directorate General of Civil Aeronautics said a new audit of the company would be undertaken to ensure it was still “fulfilling norms.”
Cuban authorities disclosed that 99 of the passengers killed on the domestic flight to the eastern city of Holguin were Cuban, while three were foreign tourists — two Argentinians and a Mexican — and two were Sahrawi residents of Cuba.

Ten Nazarene pastoral couples returning home after a retreat were among the victims, the Cuban Nazarene Church said.

President Miguel Diaz-Canel visited the morgue on Saturday after reviewing the crash site the previous day.

Cubana leased the jet less than a month ago, Transport Minister Adel Yzquierdo said on Saturday. It was struggling to meet demand for flights and was serving many domestic routes by bus instead.

Cuba often has to lease planes because the US blockade makes it difficult to acquire more modern aircraft.