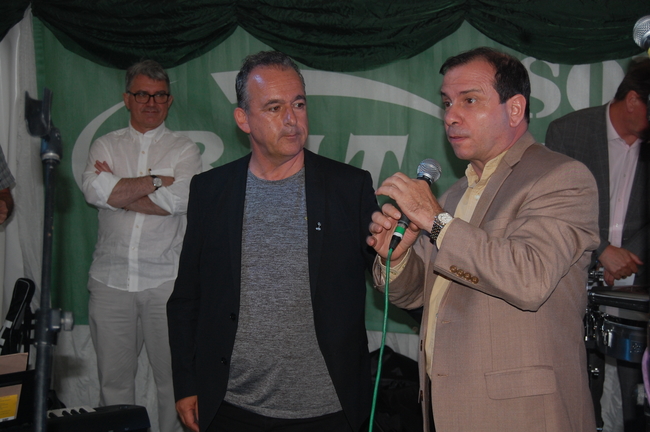 Mr Gonzalez, who spent over 15 years behind bars in the US for his work against Florida-based groups planning terrorist attacks on Cuba, told the audience at the annual RMT-Cuba Solidarity Campaign (CSC) garden party that the Five had received more letters of support from Britain than any other country and that the British labour movement’s efforts to secure their freedom would never be forgotten.

The counter-terror agent, who now serves in Cuba’s parliament, received a standing ovation as he called for an end to the illegal US blockade of Cuba and the occupation of Guantanamo Bay, which the US uses to house a naval base and concentration camp.

He later thanked the Morning Star for its consistent support, noting that receiving the paper in prison thanks to the efforts of late circulation manager Ivan Beavis had meant a great deal to the Five and fellow inmates.