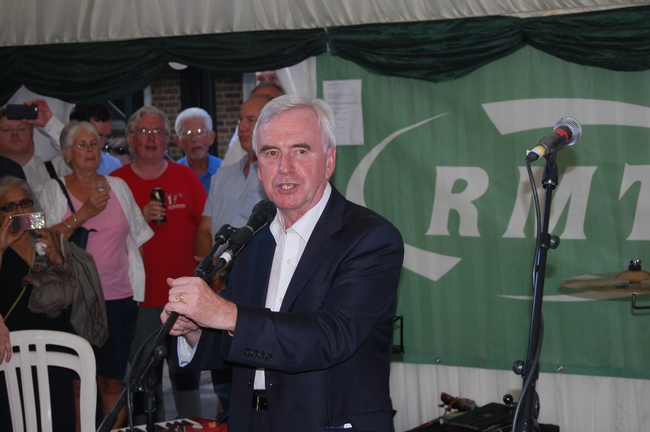 Celebrate and show solidarity with Cuba alongside friends and activists from the labour and trade union movement with live music, buffet, free bar, guest speakers and the chance to win two return flight tickets to Cuba in a special raffle.

The line up will include Superb Cuban salsa band, Raíces Cubanas, led by Afro-Cuban jazz violinist Omar Puente. Plus a special set from the Alabama 3 – with their politically fiery brand of “country acid house” music.

“The RMT Cuba Garden Party is the biggest fringe event of our movement. Cuba deserves our solidarity in their struggle to end the ongoing US blockade”

Buy your tickets from CSC today, to avoid disappointment.