Lawsuit against Meliá Hotels thrown out 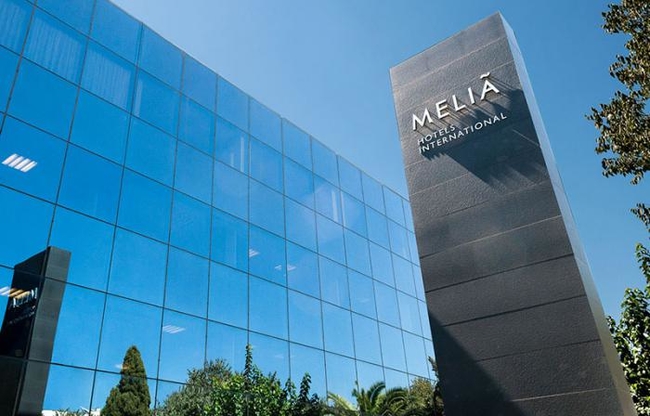 “The blockade and big-stick laws are destined to fail. We will continue to promote foreign investment to support Cuba's economic development,” tweeted Rodrigo Malmierca Díaz, minister of Foreign Trade and Investment, on September 4, after a Spanish judge issued a hold on a lawsuit filed by the Sánchez-Hill family seeking compensation from Meliá Hotels International, the first ruling by a European court since the activation of the U.S. Helms-Burton Act’s Title III.

The plaintiffs sought to base their claim on the alleged illegitimate exploitation of hotels in Cuba, built on land nationalized in accordance with Law 890 of 1960, after the triumph of the Cuban revolution in 1959, and managed by the Meliá group since the late 1980s and early 90s, Prensa Latina reports.

The order is direct and clear, stating that a Spanish court has no authority to determine whether the nationalization conducted by the Cuban state in 1960 was lawful or not.

According to PL, Lower Court No. 24 in Palma de Mallorca issued a ruling fully supporting the arguments presented by Meliá Hotels International, denying jurisdiction and international judicial competence to consider the lawsuit filed by the Santa Lucia sugar mill corporation against the hotel chain.

This U.S. based corporation asserts that, before the 1959 Cuban Revolution, it owned land on Esmeralda Beach, allegedly expropriated by the Cuban state after the approval of Law 890 of October 15, 1960.

The complaint is based on alleged illicit enrichment by Meliá which manages the Sol Río, Luna Mares, and Paradisus Río de Oro hotels, built much later on this beach.

Via this legal procedure, the lawsuit against Meliá was in fact intended to challenge the legitimacy of Cuban laws that established the framework for expropriation of lands, including those the plaintiffs claim to have owned.

In this sense, the court clearly perceived that the consideration of any such procedure required prior determination of the legality of the Cuban government’s nationalizations, concluding that a Spanish court cannot assess whether a nationalization conducted by a sovereign state was legal or not.

According to the court, the plaintiffs’ hypothetical right to compensation, based on the hotels’ earnings, could only be recognised if their property rights were recognized, which would imply conducting a trial and denying the Cuban state’s property rights.

Such a process would be beyond the Spanish court’s jurisdiction, as the ruling acknowledges.

Meliá Hotels Internacional expressed its total agreement with the ruling which, with absolute respect for applicable law, begins the necessary clarification of the real limits on such extraterritorial claims.