Cuban and US Artists Pay Tribute to Doctors 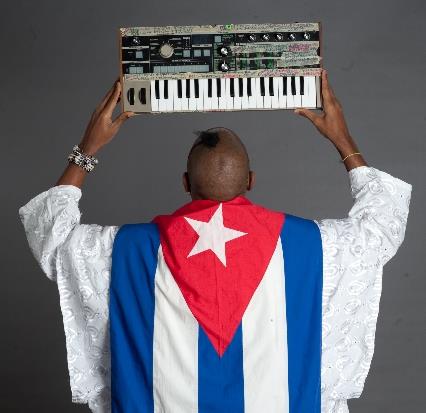 Artists raised their voices against the U.S. blockade while paying tribute to Cuban doctors fighting against COVID-19 internationally.

Around 60 Cuban and U.S. artists are coming together for Concert for Cuba, which is being held July 18th and 19th, to raise their voices against the decades-long U.S. blockade and to pay tribute to doctors who are providing medical collaboration globally, in the fight against COVID-19.

The online event is being organized by the Chicago Hot House in collaboration with the Cuban Ministry of Culture and Cuban Institute of Music, in which messages from figures such as actor Danny Glover and filmmaker Michael Moore were shown on Saturday

Glover expressed great admiration for Cuban medical professionals for their work in numerous nations. The actor recalled his several visits to the island and expressed his love for the Cuban people.

In a video message sent to the concert, Michael Moore praised the Caribbean island’s public health system and said that the U.S. has much to learn from Cuba’s example.

Among the participating musicians are Los Van Van, Alexander Abreu, Septeto Santiaguero and Omara Potuondo, along with artists Tom Morello, Michael McDonald and Ozomatli, among others.

The program is available for streaming on the social media of Hot House Global and will be linked to a number of Cuban news network sites.

Performers, political figures and activists are also voicing support for the campaign which has called for a Nobel Peace Prize for the Henry Reeve Medical Brigade for its solidarity initiatives in 34 countries currently.

The concert also serves as a cultural exchange and an opportunity to build bridges between the two nations.