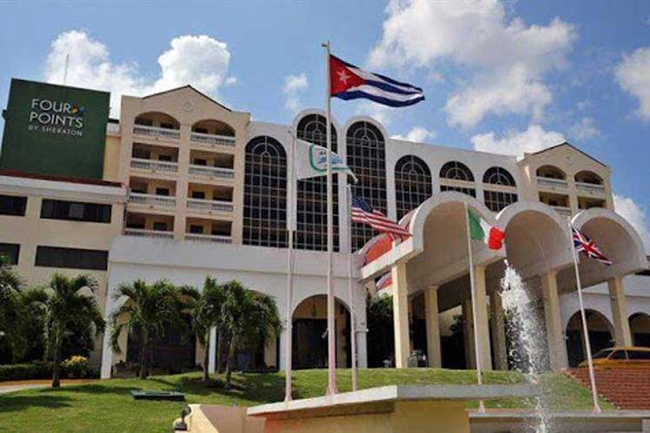 The US hotel chain Marriott International abandoned its operations in Cuba on Tuesday due to the Trump government's pressure, the sector in Europe reported today. The Reportur newsletter adds that the withdrawal precisely materializes as of September 1 as an additional element to those already revealed by Washington against Havana, tightened against tourism on the island since June 2019.

Marriott International announced to call off its operations in Cuba as of today, after the US government suspended its license to operate hotels on Cuba.

The company's Director of Communication for Latin America and the Caribbean, Kerstin Sachl, told the press that they can confirm such news, when the Four Points by Sheraton in Havana will no longer be operating.

The US Department of the Treasury unfolded to the hotel chain in June that it would not allow the company to open other hotels that were in the process of being prepared, and ordered it to close the Sheraton Four Points in Havana (formerly Hotel Quinta Avenida).

This was the only hotel run by a US company in Cuba.

In 2018, the Trump administration renewed his license to operate hotels in Cuba, but this year he decided to suspend it, reiterates the Reportur newsletter.