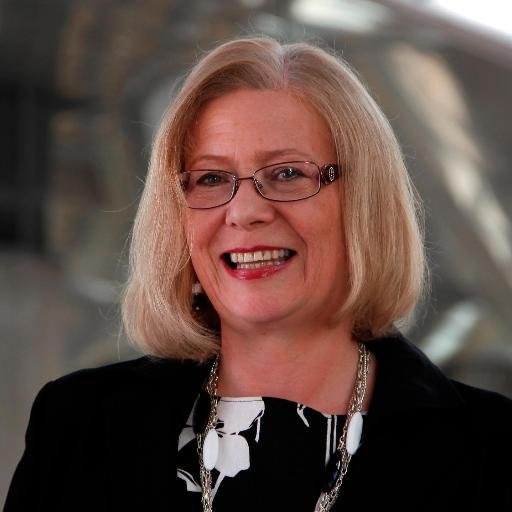 ‘Since 2005 the Cuban doctors, nurses and technicians who make up the Henry Reeve International Medical Brigade have cared for more than four million patients in the aftermath of epidemics and natural disasters, including floods, earthquakes and hurricanes in Latin America, Africa, Asia and the Caribbean.’

In her submission Elaine Smith also noted that the Director General of the World Health Organization, Dr. Margaret Chan, had recognised the contribution of Cuba’s medics in September 2014, when she stated that “Cuba is famous throughout the world because of its capacity to train excellent doctors and nurses. It is also famous for its generosity and solidarity toward developing countries”.’

‘The Cuban medical brigades deserve this award for their humanitarian work through their outstanding contribution to health in many of the poorest countries of the world.'