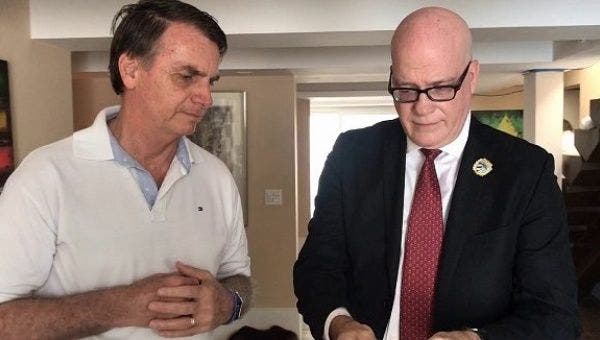 In another attempt to asphyxiate the Cuban economy, in this case, by seeking to delegitimize Cuba's tourism sector, the U.S. government has awarded large sums of money to a Cuban-American "democracy promotion" organization based in South Florida which recently called for an armed invasion against Cuba.

The United States Agency for International Development (USAID) has awarded a Florida non-profit organization $97,321 for a program called "The Truth about Exploitation in Cuban Tourism."

USAID awarded the grant to the Cuban Democratic Directorate, or Dirección Democrática Cubana, on November 5 of this year.

The organization CDD was founded in Miami in 1990. It promotes itself as an organization that promotes democracy in Cuba "through various non-violent means." Its stated objectives are to support freedom, democracy, and human rights in Cuba through nonviolent civic struggle.

Orlando Gutiérrez Boronat, a Cuban-American based in South Florida, leads the organization. On December 4, Gutierrez Boronat expressed his support for an armed invasion of Cuba to overthrow the socialist government if Cuban soldiers were to use lethal force against Cubans who oppose the government. In the statement, he said:

"If there is deadly repression, the use of military force to repress the people of Cuba is legitimate, and we call for international intervention led by the United States to overthrow that regime and bring it to an end."

Below is the chart showing the grants received by CDD by year and amount. 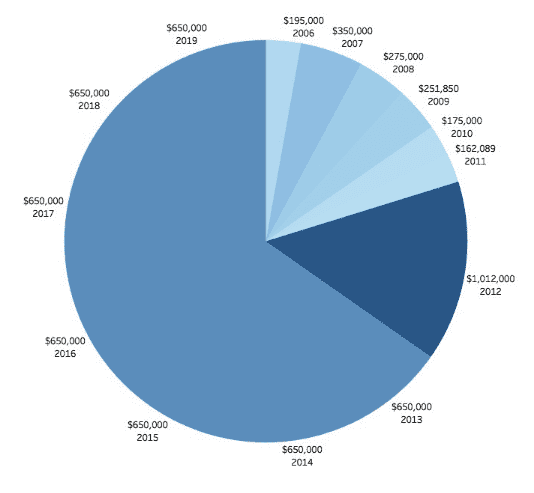