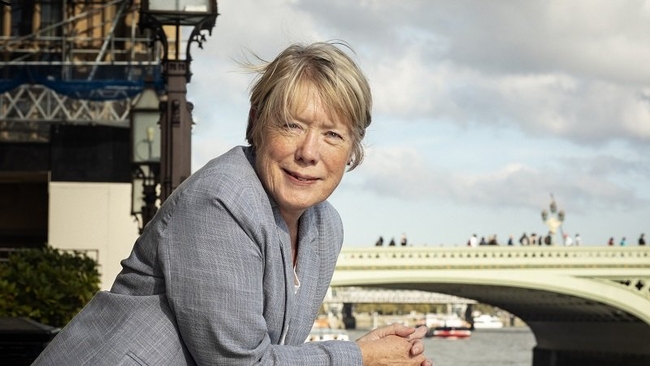 In a video recording supporting her nomination Baroness Bryan said:

“I am pleased to have joined the many other politicians and academics around the world who have made an official nomination to the Nobel Prize Committee of behalf of the Cuban medics who make up the Henry Reeve International Medical Brigade.

“Cuba’s contribution to the global fight against COVID-19 comes as the country itself is struggling under economic hardships caused by the pandemic, and also in the face of the tightening of the economic by the outgoing Trump administration

“Cuba’s international health workers not only deliver humanitarian and medical care but also take a message of hope, peace and solidarity wherever they go. They provide relief in emergencies regardless of politics or borders. They are a true example of internationalism.”